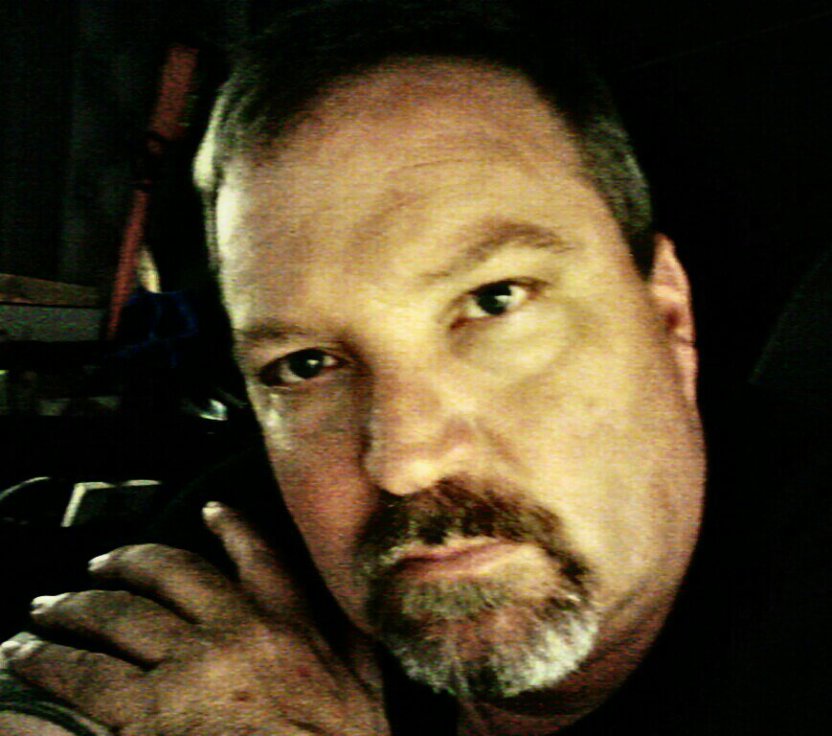 “You have to smell it first”
My dad said to me

It was a tribute that I must give to the baseball gods before the first official pitch of playing catch with my dad for the first time.

He backed away from me, pounding his glove, a smile spread across his face

“Now throw it too me…. Right here” still pounding…

He seemed so far away.

It was low and in the dirt, not quite there…

“Ball one! ” the Ump Dad bellowed to the stands

2nd base dad scooped it up, then warned me that “Here comes my fastball!”

Pitcher dad had a big wind up and I raised the glove to peer thru it’s webbing, waiting for the impact of the heater to rip off my face

I was giggling and dancing around, the glove held high…

He kicked his leg high in the air, rocking back, his arm slinging round like a windmill, tongue in his cheek…

Then he stopped the big wind-up, took 2 steps forward and threw the ball to me underhanded…

We both cheered when I caught the  bobbling ball with my chest, my cheek, my glove.

I had saved the game and was the best short stop ever!

But that is just a fantasy.

But he did teach me to duck.

He taught me to be quick, and how and when to hide.

He taught me that there were other things he had to do.

All I wanted was 5 minutes.

5 minutes I would remember forever and build up with lies to make myself normal.

Just 5 minutes of baseball could have changed my life.

5 real minutes instead of a fantasy dad

I played catch with him for years, everyday sometimes…

In my imagination we did, while I was healing from a beating in this awake place….

His leg kicking high, his arm swinging wild…. His tongue in his cheek…

Yeah… You can say I caught it.

I’m sad that my favorite childhood memory is one that I made up.

I’ve believed my lie for so long,  I can actually cry over the memories of playing catch with my dad….

I coached my kids in baseball…

They have real memories to toss to their sons

We did play catch when I was in my 30’s, and I’ll remember it forever.