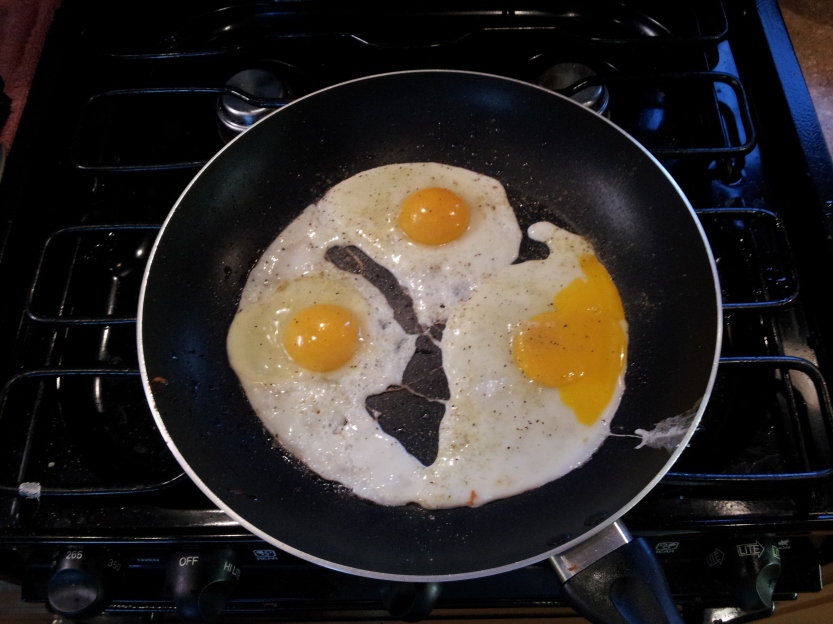 I think I have created some monsters….

Yesterday, as few enlightened readers may have noticed, I posted a blog titled Having Fun at the Kiddies Expense.

If you had taken the time to read it as a few have, or maybe you did read it and just thought it was vulgar, with no purpose, menial, without direction, rambling or just not your cup of tea…

I probably enjoyed writing that post more than any other I have ever written.

Let me tell you what happened on my side of the laptop screen.

I had sat down and was perusing the internet and looking at silly videos, postings on Facebook, goofy pix in Images and Instagram photo’s trying to get a little inspiration for a THXGVG themed post thingee.

I’m sitting there around 7 AM at my niece Wendy Sue’s kitchen table, punching at the keyboard when her oldest son Brady, who is 10 years of turd age, pulls up a stool next to me and asks for a cigarette and a beer. I gave them to him and we both started smoking and knocking back a cold one….

Not really, he’s watching me again and just told his mom I was making him smoke and drink in my story.

So, I start typing terrible things about all these little turncoats.

Then, when I do the stuff for them…….I is the one that gets in trouble!

First….the little monsters blame me for their being caught.

Then, they say that they didn’t understand the fine guidelines that their parents had set.

Then…..I get hollered at because “You are a grown man and you should know that children can’t gamble or buy liquor!”

I don’t know what the legal limit is in Utah.

Anywho….Brady just told on me again and Zach has backed him up. [Note] Kill them ASAP

As I sat there writing yesterdays post, Brady and Zach sat beside me reading my entries in real time to their mother, complaining that I was being mean. This drew the attention of 7 year old Cooper, because he likes all mean things and any activity that is going on without his direct participation.

So…I have 3 nephews watching over my shoulder now and reading as fast as I can type which works out fine because I type at elementary school reading speed.

They are shrieking at the injustice of their brothers being given the honors of Baconator, Spider-eater, Cat-eater and the disgrace of their 4 year old sister being given big, hairy feet in my story.

They watch everything I do with the intensity of frying ants with a magnifying glass, and ask rather astute questions for boys of their advanced years.

They also add gross details to supplement their brother’s qualities and loan more COLOR to each other’s tales.

They are very helpful…. sick, twisted, and demented.

Although…they ARE overly protective of their little sister and would not allow me to demean her in any way.

Well, they let me a little bit…After they all went to school, I added her part. Muwahahaha!

Age, wisdom and treachery do have its perks over the little monsters designs….sometimes.

Something else I just thought of….

Kids are gross! I wonder if I was that gross when I was a kid.

You’re welcome….I am here for you.

The coolest thing for me was that last night, Brady and Zack sat down at their parents PC and laptop wanting me to help them get started on MS Word
and how to change fonts, margins and images. I lied about the margins part because I have no freaking idea what they are talking about.

But it sounded so convincing that I actually started to believe my own spiel. When that happens….you know you’ve sold them on your BS too. That’s
Business 101 baby!

They got comfortable…and started to type.

I was surprised at how easily they followed my style of writing, just from the few minutes they watched me yesterday morning.

It made me feel good when I noted the intensity and concentration they showed at belittling their poor uncle and trying to put him into words they understood.

Did you know I was a poo poo head? Me either….well, I had heard rumors.

Well, I was forced into my first role as an editor to these fledgling writers and can testify to the fact that even new writers NEVER want anything
taken out or added to their work.

Anywho….I was honored when they asked me to save their stories to their parent’s hard drives and my AWESOME external drive with 1 terabyte! (They said
that was cool) and I gladly did so, smug in the fact that I had helped peek my nephews interest in writing and amazed them at how you can make things up to sound funny.

I told them that I would be glad to keep their first attempts at writing for posterity’s sake.

Brady said he was glad that he would be able to look at them again when he was old…..like 25.

I told him 25 is not that old, but yes…his stories would be saved for time and all eternity.

He told me to make sure and leave the flash drives to him and Zach in my last will. After all, “You’re 49 years old Uncle Trey, you could (he snaps his fingers) go just like that”