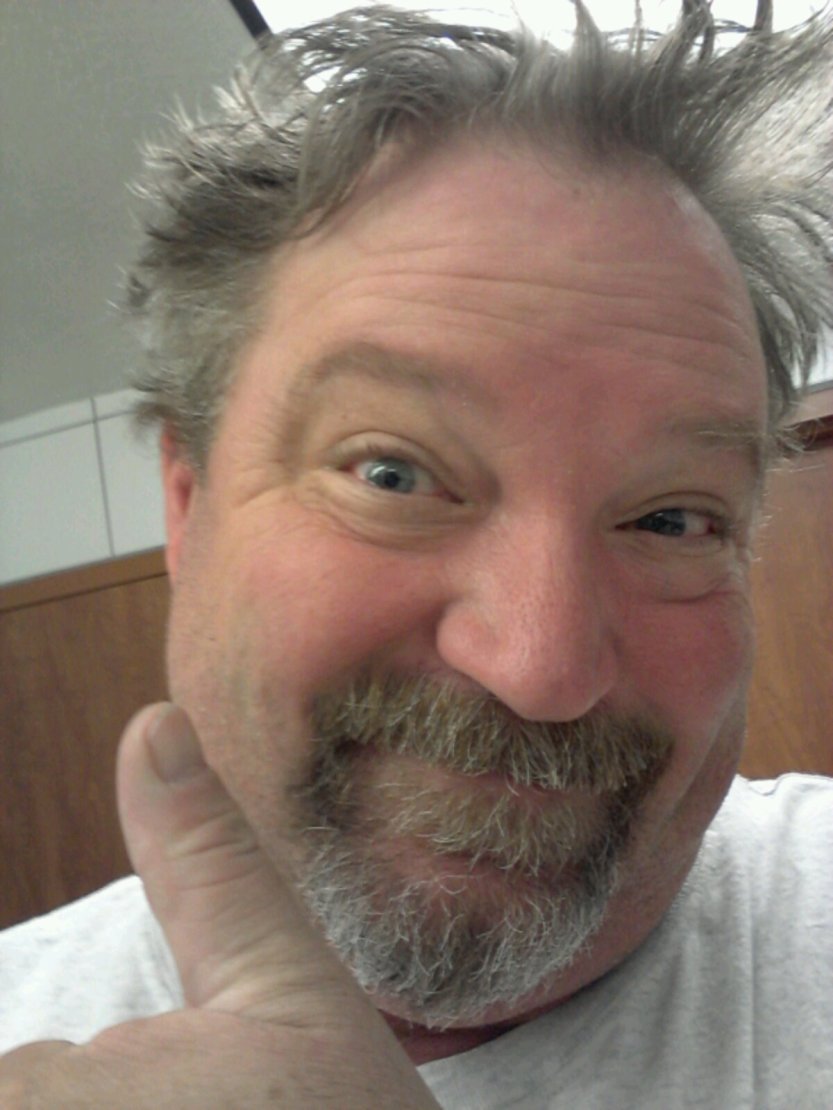 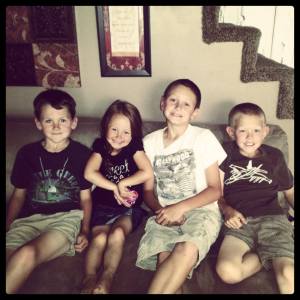 I have survived Thanksgiving at the relatives….

It wasn’t that hard.

These relatives love me and actually enjoy having me around.

I am leaving with a sorrowful heart and downcast countenance.

I will miss them during the next 4 weeks until the next freaking holiday.

Then I will return, rolling my big truck into the driveway of their little shanty on the wrong side of the tracks at the corner of Skid Row and Hookerville.

I hope all the kids come running out to greet me in their little hobo clothes, hootin’ and hollerin’, then to my horror for some reason my brakes will
fail and I will ‘accidentally’ run over all of their heads.

It will be a tragic accident.

But, because they are all monsters they ALWAYS come back to life and steal all the loose change and pickles in my truck.

I have not found any religious artifact or relic that can thwart their evil and protect me from physical attacks.

The youngest zombie monster blood-sucking hobo child likes to jump into Uncle Trey’s lap with both of her razor sharp contact explosive knees that always lands in my hoo ha’s and transforms my beautiful singing voice from a mournful baritone to a painful heart-rending tenor.

She can turn me into a eunuch with the flash of a bony knee. She is an all powerful witch.

The other 3 zombie monster blood-sucking hobo children are mere soldiers in the realm of Uncle torture. They are controlled by an unholy hunger for
Spaghettios and Top Ramen.

Their only true purpose in their miserable sin ridden lives is to torment their poor mother.

I like to call her ‘Wendy Sue’….the Martyr of Motherdom.

She is the patient and loving fairy queen of these little zombie monster blood-sucking hobo children.

They kinda listen to her counsel, because the zombie monster blood-sucking hobo children know that she will never strike them down with her magic wand that is manifested as a wooden spoon, a broom or flip-flop. Each magic wand manifestation depends on the level of frustration that has occurred at the time.

Picture Conan the Barbarian slinging a blood-spattered flip-flop amongst a horde of demons and you can see what I see!

The Hell Hound that roams the house is a deadly creature.

He is black as night, with teeth that rip Uncle’s flesh to the bone and has the ability to stare at you for hours while you eat, wearing you down
until you either starve from feeding him all your food or releases his Hell Hound deadly poisonous mind-shattering flatulent greasy farts, which will peel the paint off the walls, make the carpet roll up, make the toilet flush out of a reflex action, and drive all oxygen dependant life forms away……far away. You have to burn the house as quickly as is prudent.

For there is evil lurking around the Hell Hounds butt. 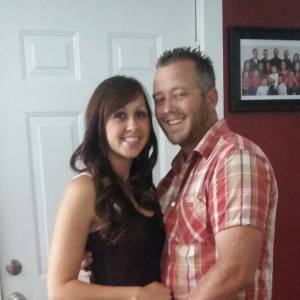 The Fairy Queen has a husband. He is not really a king per say. He is more like an ogre that leaves at the rising of the sun and always reappears after dark, hungry for the flesh of barn animals and the Mexican Beef n’ Bean burrito.

Once sated, he turns into stone on the magic recliner and does not move until the rise of the morning sun, whereas he begins to tromp about the house with the grumbles and growls of an ill-tempered fart knocker.

It is believed that he may be the father of the Hell Hound. They smell the same…..

I am sad to leave….but leave I shall.

I will return one day to the lair of the zombie monster blood-sucking hobo children, the Fairy Queen and the reclining, noxious, burrito eating Ogre and the threat of the Hell Hound.

I am a knight of the kinda square table and the protector of Thanksgiving leftovers.

I hope to see them again healthy and happy on the next freaking holiday.

Brady has been reading as I write this and he promises to write a story that I will post on my blog before Xmas.