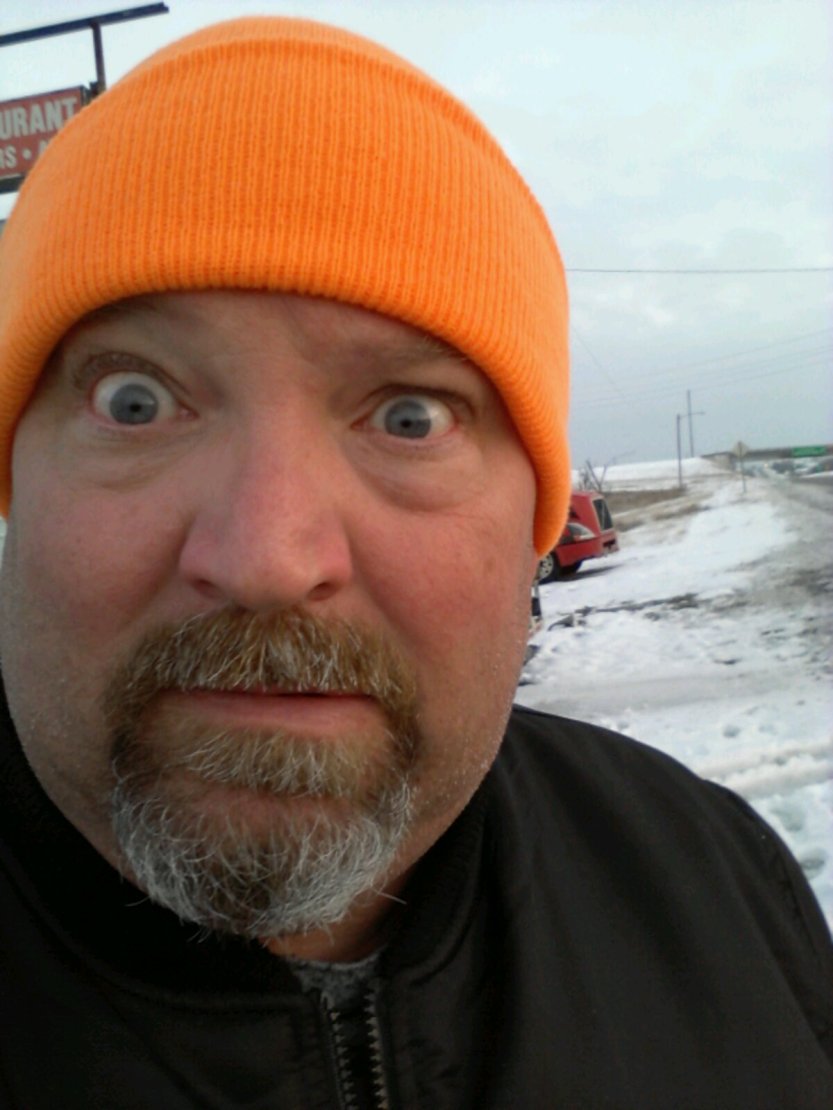 I am on hold with Verizon customer support
.

I am listening to Christmas music
.

My left eye is starting to twitch and I can’t feel my legs
.

I have called Verizon because my pre-paid wireless modem is not working here in McAlester, Oklahoma.

I have also just found out that since I am in the middle of Oklahoma, within the borders of an Indian reservation, that they (Verizon) do not have towers here or data connectivity.

There is actually a place in the United States that does not have 3G, 4G, 4G LTE or the little radar thingees that fly thru the air that give us cancer or the internet.

I tried unsuccessfully to hack into some nearby Wi-Fi signals, but they all have pass-codes and above average security.

No one trusts anybody anymore…..So sad.

I guess everyone here must be forced into buying broadband, DSL, HughesNet Satellite stuff or some other thingamabob.

It’s the white man again…..I can see the signs.

I am parked across the road from a retirement home named…New Hope?

I wonder what they do without internet in there.

I don’t want that picture in my head….

The small two lane street in front of me is covered in ice and…snow I guess?

It must be really slick because most cars are creeping along; the drivers are all wearing gloves.

No…Not gloves. Their knuckles are white, it just looked like gloves.

I guess it’s so quiet and dead here because of the snow.

These people probably all go to church when it snow’s like this because they must think God is mad at them.

I wonder if I can find me a nice steam lodge while I’m here on the reservation.

I could do with a little sweat and smoke me some peyote….get in touch with my inner white buffalo.

I was just thinking about getting out of my truck and going into the store I’m parked next to and get me some hot coffee, but my ninnies might fall off and where would I be then…?

Oh crap! I just saw a woman turf it walking from the gas pumps to the store.

Why in the hell is she wearing heels?

I rolled down my window about an inch or two and asked her if she was okay and needed any help. If she did I would call somebody for her.

Not really….she said no, she was okay.

I beg to differ.

She landed on her butt hard.

And she has on yellow underwear….just saying.

I wonder if she broke her tail-bone.

I bruised mine really bad once, during one of my alcoholic Olympic stints.

I found out, over the next week, that the coccyx (aka Tailbone) is connected to everything else in your body.

It only hurt when I had to breathe, blink, turn my head, or when the channel changed on the TV or the air-conditioner kicked on.

I went on a liquid diet because I didn’t want to…you know….Have to use toilet paper….

Nobody knows the horror of a bathroom trip with a busted tailbone…except maybe pregnant women.

But, since they brag about giving birth all the time and OH HOW PAINFUL it is, I guess they just ignore mere mortals other paltry injuries.

I loved getting women pregnant.

At least, for once they had a VALID reason to bitch!

Okay, I’m going to wrap this up before I get myself into trouble even more.

I just saw an old man out in front of the retirement home in a gown, smoking a cigarette while connected to one of those oxygen tank doomahickies.

Now there’s an old man that likes living on the edge.

The store guy is helping the yellow panties woman out to her car….Nice guy.

I hope they don’t fall….well, I do kinda.

That would be twice as funny as hell!