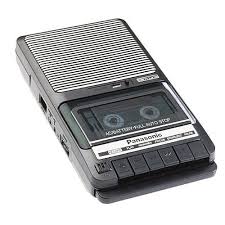 [Sound of beer can opening]

“Awww…..tastes better than it looks…”

“Remember when I saw mashed potatoes for the first time, Pam!?”

“Anywho, I would have liked to write it down, but since I was blind for the past 36 years, I never learned how to write or read, at least not read with my eyes.”

“I say “was blind” because I was, ever since I was born.” 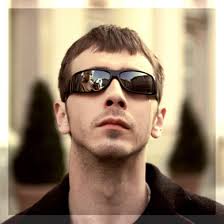 “For 36 years, 3 days and 13 hrs I was as blind as blind could get, at least that’s what my eye surgeon, Dr. Patel told me right after the operation.

“My dick-friend Chuck says I was blind as a bat; but since I ain’t never seen no bat, up to that moment, I couldn’t argue with the douche bag.”

“Ha, that’s funny; You probably don’t even know what a “real” douche bag looks like either you skank!”

“Ha ha, yes I do, I know what it’s supposed to be for, but in my short-sighted life I ain’t really had the opportunity to become acquainted with one…thank ya Jesus!”

“I know what a leaf bag looks like though…now….dammit”

“The surgery was one year ago, today.”

“I mean, that’s how it is…being blind forever, then being able to see; I mean, at least for me…at least it was, I should say.”

“There ain’t no way to explain it…seeing for the first time…I mean, when you’re an adult, and know what things are, but not what they look like….” 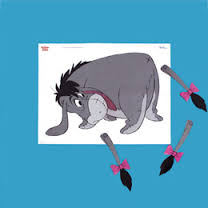 “It’s like…….like…playing pin the tail on the donkey forever, in the desert”

“Like the rest of you, I can speak slang, bullshit, insults and, every now and again, I might even have a thoughtful insight.”

[Sound of tape player being set down, a rustle of clothing, then a deep sigh]

“I had no idea what would happen if I were able to see one day; I was fucking nervous as hell….scared shitless…..but, well, I had thoughts in my head I guess, but I didn’t have pictures to go with names, everything I knew was what I touched, smelled, tasted or heard…but no….what’s a way I can put it for you to understand…?”

“Now, you see, I have pictures to go with most things that I’ve seen, but they get all jumbled up together, it’s weird….I ain’t figured out how to even tell a lot of stuff apart…I still gotta touch it or smell it or taste it…”

“Like the other day for instance, I think it was about the second day I was outside in the hospital park; I saw some woman with a dog and cat, they was about the same size….Shit, I didn’t know which was which by just looking at them, Pam had to tell me!”

“Lady thought I was crazy…”

{Sound of can being set down next to tape player, can opening….long sip]

“I still have to close my eyes sometimes and just…feel stuff….listen…..smell……to calm my nerves; you know?” 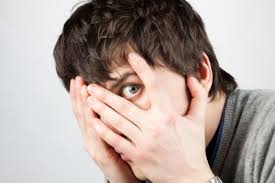 “You see anything? Light….any light?” “If you can, close your eyes tighter until there is no light coming thru, if there still is, put your hands over your eyes until it goes away”

“Now, you would call that black, right?”

[Can bumps against tape player, lips and voice obviously leaned closer to the mike]

“You see…?” “I know everything you know….sounds of traffic, airplanes taking off, dogs barking, food cooking, music playing, people laughing…I can tell a playground from a mile away…I still can’t tell who farted though….”

“How can I put this….The senses that I had all of those 36 years had pictures of their own in my head…like touching stuff in my head, you know?…Textures and smells….tastes sometimes…..”

“I mean, like this; I can hear a basketball bounce, I can feel the ball’s texture in my hands, I can smell the leather and feel the shape in my hand…but there’s no picture file in my head for it”

“I can dribble the damn thing perfect, but don’t throw the bastard at me. Ha ha ha!”

“Hell, I flinch at cars driving by or flags flapping…It looks like everything is coming at me!”

[Pam’s laughter from the background]

“Not to get off the subject too much, but try to imagine being blind in a Super Walmart…or a huge mall….”

“Scary as hell, man…all that noise and different smells….all clamor and confusion” 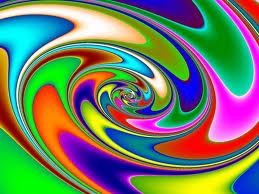 “I actually passed out when they took the eye pads off, remember honey, the freaking light knocked me out’’’!

“Yes it did, it knocked me the fuck out…BAM!”

[Pam’s voice from the background]

“How in the hell would I have any idea what a damn dog would look like, Pam!?”

“I don’t know if I’m a qualified judge on what ugly or beautiful is yet, but that dog stunk like hell!”

[Voice back to mike]

”No, I didn’t mean that you was fat either…”

”You know, I had never, ever, ever seen light before….can you guys imagine that, I mean really…? Try to guess that you ain’t never had NO IDEA what light “looked” like…

“No, honey; I was just checking the tape…”

“The first thing I ever saw in this world was a fat Pakistani…that was fucked up, huh Pam?!…Ha Ha Ha!”

“Picture that shit!!!” [More laughing] “I wanna see the next ex-blind persons face when they lock their new eyes on Patel!”

“I literally shit myself!!!” 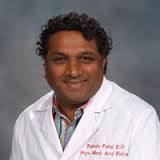 “Here’s a funny one…” [Chuckle] “Pam jumped my bones the first night that I got the bandages off…Man, that woman is a monster, Ha ha ha!”

[Voice turns from mike, shouts…lovingly with tenderness and guile]

“I’m trying to make a record for our young’uns one day, crazy woman!”

“Hmm, hmm….Well, I remember looking down and seeing her “business” and said, this is funnier than shit; Oh my hell! Is that what that damn thing looks like!!? I ain’t touching that!!!”

[Sound of slap, then a sloppy smooch]

[Sounds of smooching, then hand patting on….maybe a shoulder or upper back]

“Come to bed, baby…it’s getting dark.” 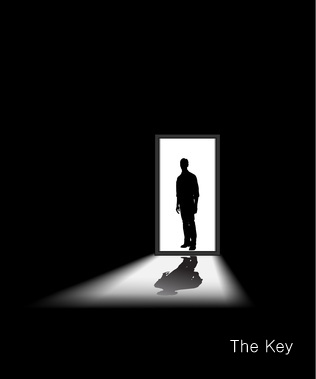 “This is a whole heap better than dark…”

“I’ll start again tomorrow, future kids, and try to explain what it’s like to be in the really real dark…”

“I couldn’t even tell what they meant about the passing of time for people until I could see it….but, I still can’t believe it….”

2 thoughts on “To See Is To Believe”