Old Me-“Runnin’ behind ain’t you?”

“We’re not working today” *Pause*
“Dude, ain’t you seen the TV this morning?”

“You know those big towers in NYC, the World Trade Centers?” 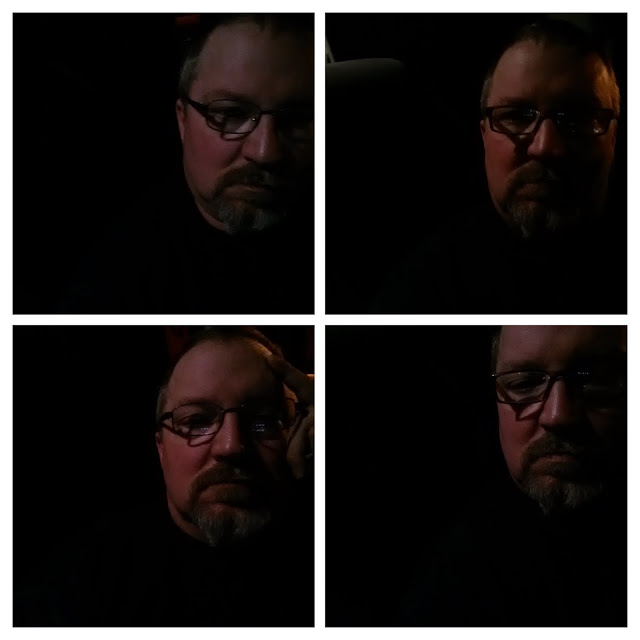 That’s how I found out, that morning, September 11th, 2001. Standing on a sidewalk in Ogden, Utah watching silent  cars go by. People on their porches, people in their yards looking into the sky.

The skies were clear. Not a plane to be seen….but, they might be hiding in the clouds

I saw a woman pull her car over to the wrong curb. She had a phone to her ear.

She dropped her phone and screamed….

This had to be a dream…

I’ve never seen anyone really scream in real life, not the real kind of scream; where spit flies out of your mouth and you bite thru your tongue….

I ran to my elderly neighbors house and sat on the sofa watching planes crash and people falling from the sky.

The old man said “Why couldn’t I have died before this? 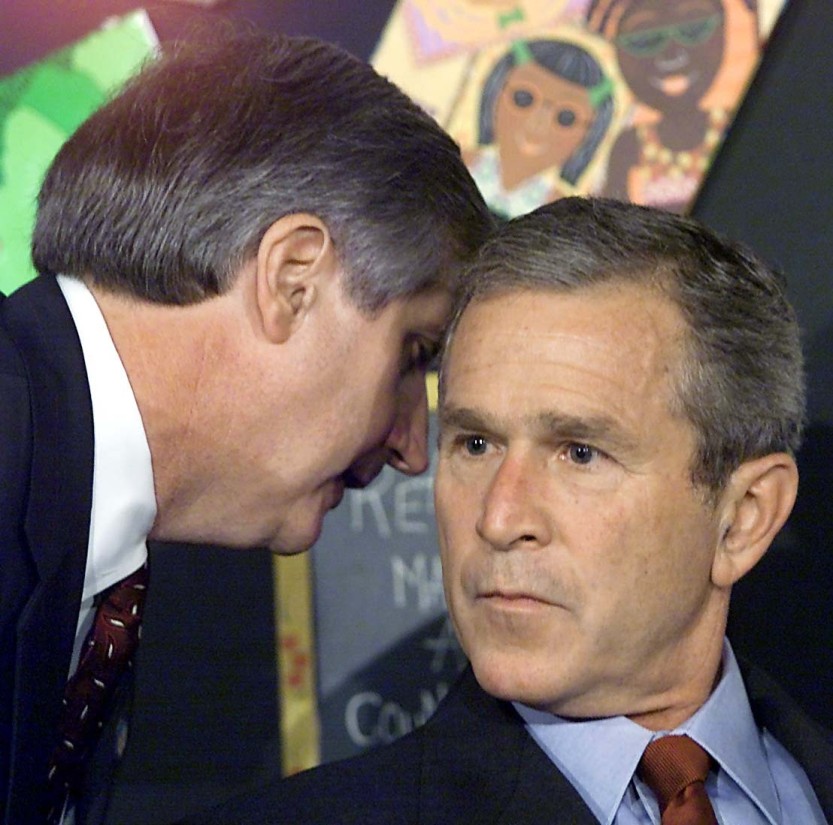 That’s when I got scared.

I almost screamed. The biting kind….

Instead, We held hands, talked to Jesus…..and cried.

“A date which shall live in infamy” said FDR