I ain’t afraid of no ghosts…

Oh, by the way…..I got these from perusing Wikipedia, so they’re actual fears.

Well, “fears of something to certain crazy bastards” at least.

Looking at these lists of fears I realized something….

I think I’ll ignore the obvious phobias like, fear of spiders and heights…
I get sick if I talk about them very much…

[Disclaimer: This is a joke and does not represent the authors true feelings]

I’m scared of being taken literally…

Is that a phobia?

The reason I’m going over these many phobias is because I wanted to say, for the record, that the only thing I hate about suffering from hypochondria phobia is being sick all of the time…. 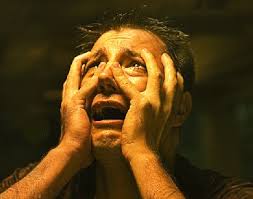 I do not think it is crazy to be fearful of sharp objects.
I have always been told not to run with sharp things in my hand.
My doctor told me I couldn’t have anything sharper than my wit in the house.
When you get poked by a needle, it hurts….hence, fear of pain or “ALGOPHOBIA”
If your ex-spouse stabs you with a knife 27 times, you die…hence, fear of death or “Necrophobia”

2) Nomophobia – fear of being out of mobile phone contact

If this is an actual documented fear, I’m gonna kill myself….
I don’t fear being out of cell range, sometimes it makes me quite happy. I may get a little antsy when I can’t post anything on Facebook every 15 minutes but, I wouldn’t say I fear it.

Traumatic for such a wee lad….

I’ve overcome that fear though.

Really?
I think the psychiatrists were laughing their collective asses off when they came up with the nom de guere for this fear….
OMG! I’ve got it! I said a big French word!
Sick bastards!

Who doesn’t? Even the “Engrish” hate it….filthy, Cricket playing buggers, what?!

I fear Atheists because God told me too….

3) Biphobia – fear/dislike of bisexuality or bisexuals

I do not fear bicycles….
…wait.

I fear Christians because my Jewish friends told me to.

Only when I hear their music these days, or clothes……or when I see them in packs.

7) Gerontophobia, gerascophobia – fear/dislike of aging or the elderly

They should put old people in special places that would take care of them.
There should be a fear of people that eat peanut butter with no teeth….
Noslappingumpenbutterphobia….?

It’s kinda strange seeing so many straight people walking around these days. I thought it was En Vogue to TAKE IT UP THE ASS! MUWAHAHAHAHA!!!!
….sorry

I love “Mezzcans”
Immigration is stupid and hypocritical.
Quit building fences and people won’t jump them.
Ask the American Native people about immigration and getting their land stolen….. 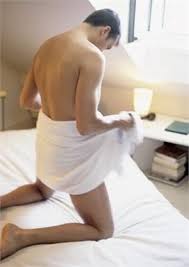 We all live on the same planet, right?

10) Homophobia – fear/dislike of homosexuality, homosexuals, or gays (as opposed to lesbians)
I have no opinions on the cock-smoking, carpet munching fairies….
Did you know that the fear of swallowing is “Phagophobia”? (Is this pronounced “Phage of Fag-o”?)
Kinda condescending and ironic….don’t cha think?

I fear Muslims because CNN, Fox News, Donald Trump and Glenn Beck told me to. Plus, President Obama said not to fear Muslims so, I am really phobia’ed up on those fools! 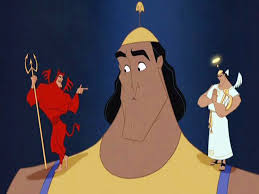 I fear Jews because….well, because everybody tells me to.

Never trust a person that doesn’t eat bacon or Lobstah!

I am a pig. I love lesbians in compromising and creative positions.

I love soul bruthas!
My niggaz!!!!

I haven’t decided if I like Japanese people or not. All the ones I know are from California…
I hate California….

I love Koreans!!! They keep my neighborhood free of cats and stray dogs…and Chineseses

I knew a Polish person.
His name was Shinolaski…..
Get it?

19) Psychophobia – fear/dislike of mental illness or the mentally ill

I do not fear crazy people. I are one…

Not since the Cold War ended.

They keep my neighborhood free of…..bamboo? 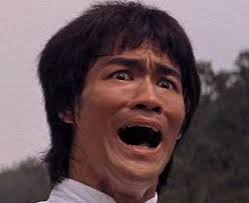 I think these people are convenience, personified. The definition of “transgender” isn’t very enlightening. I think it’s kinda gay to be honest….

24) Xenophobia – fear/dislike of foreigners or extraterrestrials

….America……
What’s happening to us?
We’re still “The land of the free” “the melting pot”, right? 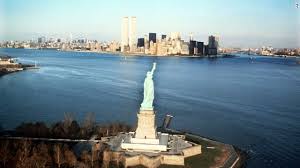 Founded on that very principle, right?

“Not like the brazen giant of Greek fame,
With conquering limbs astride from land to land;
Here at our sea-washed, sunset gates shall stand
A mighty woman with a torch, whose flame
Is the imprisoned lightning, and her name
Mother of Exiles. From her beacon-hand
Glows world-wide welcome; her mild eyes command
The air-bridged harbor that twin cities frame.
“Keep, ancient lands, your storied pomp!” cries she
With silent lips; “Give me your tired, your poor,
Your huddled masses yearning to breathe free,
The wretched refuse of your teeming shore.
Send these, the homeless, tempest-tossed to me,
I lift my lamp beside the golden door!”

But first, pay at the gate… 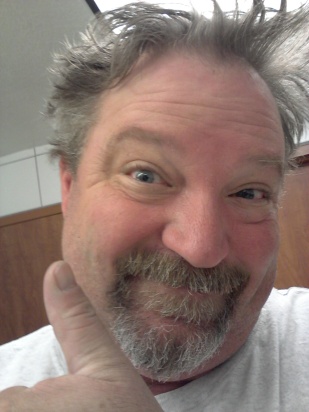 I am almost Decidophobic about that particular subject…