I am completely and utterly unable to understand WHY someone would take their own life.

It does not compute.

I will give you my very unpopular opinion on suicide, then I will explore it with this blog to try & understand….

1) Suicide is the most selfish act a human can commit.

2) There is NO REASON to kill oneself

3) A person is always in control of themselves. They can change things at any time.

OK, that’s pretty much my opinion on suicide.

Do you know why people hang themselves, shoot themselves, cut their wrist, suck car exhaust or other ways?

To be found, discovered that way.

To hurt, shock, punish; to lash out one last time. A final “Look what you made me do” or “Fuck you”

I have no concept of suicide.

Admittedly, I do not refrain from killing myself because it is a sin, as much as I was raised to believe, I do not kill myself because I know….have known….all of my life that it is not an option.

I know that it is the cowards way out.

There is no excuse other than painful terminal illness and I’m gray on that.

There is always hope.

Meaning, it can only get so bad. You can sink no lower than rock bottom. If you get any lower, it’s because you dug the hole yourself but, Dammit, there’s still a bottom

You can change things in an instant.

This is a fact.

There are too many avenues these days to get help for suicidal thoughts or intentions.

There is absolutely NO REASON TO KILL ONESELF.

I don’t care how bad your life feels like it’s spiraling out of control and the world would be a better place for it, if you would just hurry up and blow your fucking brains out all over the nice bathroom mirror.

I guarantee the fact that there are millions of other people on this planet that have it much worse; that would kill you to have your life, that would love to have your problems instead of theirs. Would call you blessed…. If even for a moment…they could be you.

There are people that fight for their life every day. 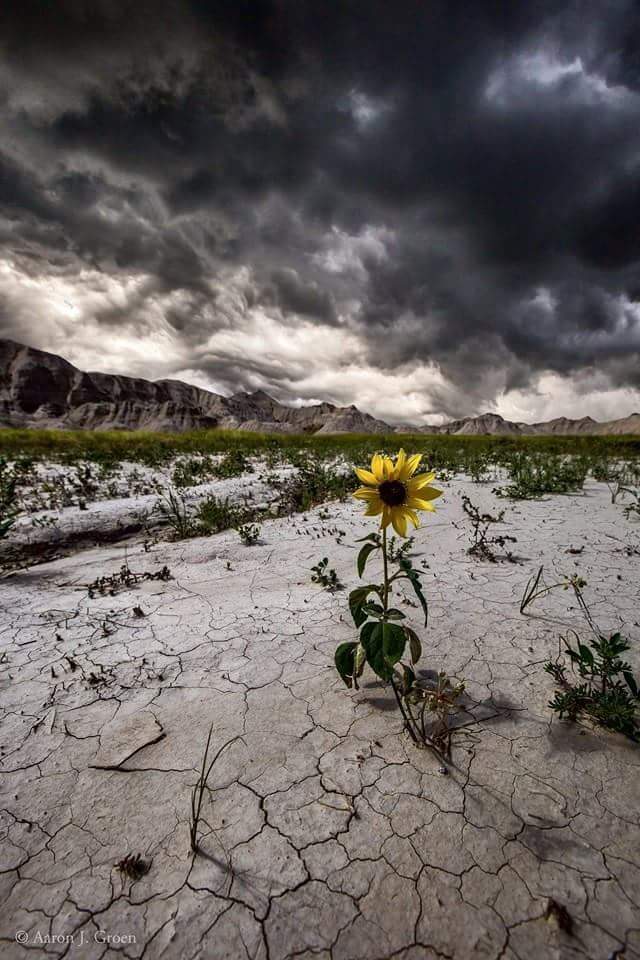 They fight through agonizing pain and the knowledge of unavoidable, inevitable, early death.

They fight until they quit breathing.

And some people kill themselves because life is too hard….?

They can’t see a way out.

There is no hope, they think.

There is no other way, they think.

My life is too painful.

Everyone will be better off when I’m gone.

I cannot understand this.

It goes against human nature.

Humans are the only species that commit suicide while every other species on this planet; plant or animal, fight for survival; actual survival, every moment of everyday.

But, your life is too painful to go on living?

My opinion is that suicide has nothing to do with mental illness.

I’m mentally ill….according to my doctors.

I have been diagnosed with depression, as anti-social and with borderline personality disorder.

Evidently, I am 2 clicks from being a sociopath.

I have the papers to prove it.

I have lived in the gutter.

I dug thru trash bins behind food joints looking for something to eat.

For a long time, the only money I had was from donating plasma.

I rode city buses for hours; riding for days on end because I felt I had nothing else to do or anywhere to go.

I felt useless. I felt worthless.

I wanted to kill myself.

It wasn’t an option.

I am/was/are a huge fan.

As long as I have his audiobooks, which he narrated himself, his series’ on Netflix, videos on YouTube and many other outlets of which I haven’t discovered yet, I will always be a fan.

He chose to end his life.

From my eyes, A man beloved by millions, a man with a cult following, an excellent TV gig, an employer, a recovered addict, a chef, a father….

Hangs himself in a French hotel room.

I cannot understand this.

“I am alone in a room full of people.”

There is only one way out.

It breaks my heart about Anthony.

Here was a guy I actually looked forward to watching his stuff on TV; reading his books, following him on social media.

I have (had) 2 TV heroes that I wholeheartedly believed in 100%; in their honesty, their quirkiness, their irreverence towards “The Man” and no BS attitude.

One is Mike Rowe, the other is/was Anthony Bourdain.

When I saw anything they were involved with, everything they said or posted, I believed. I knew it would be honest and real.

But, I am also a realist.

I do believe that you can never know what’s in someone else’s mind.

You cannot see the monsters.

You cannot hear the voices.

You cannot feel their pain.

As much as I cannot fathom the prospect of killing myself or why anyone would do that to themselves and put their friends, family and colleagues through so much anguish, I understand that I am not that person.

I know that these individuals leave behind people close to them, that love them asking “Why?”

“Why didn’t he tell me what he was feeling?”

“I would’ve been there in a flash, if I’d ONLY KNOWN”

Anthony Bourdain was not alone in France.

His best friend was nearby.

A hotel full of people, were there.

As far as I know, he still has relatives in France.

All he had to do was say “Help me”

It makes me sad for his daughter, whom he claimed to love and cherish.

It makes me sad for his friend Eric; the best friend that found him dead.

It makes me sad for his friends and family that Anthony believed that he had no alternative but to kill himself.

It makes me angry that he was so selfish.

He only cared about himself.

No regard or thoughts of what he would leave behind.

No qualms of guilt in how his death would affect others.

No concern on leaving an 11 year old girl to face this cruel world without her dad.

How can I say these mean things about Anthony Bourdain?

I do not, did not, could not know the man or his problems.

What I do know is that he killed himself.

Which means, he did not give a FUCK about anyone else but Anthony Bourdain.

Suicide is the cowards way out.

There is always hope.

There is always tomorrow.

There is ALWAYS help….

Don’t be an asshole.

You cheated us out of you…