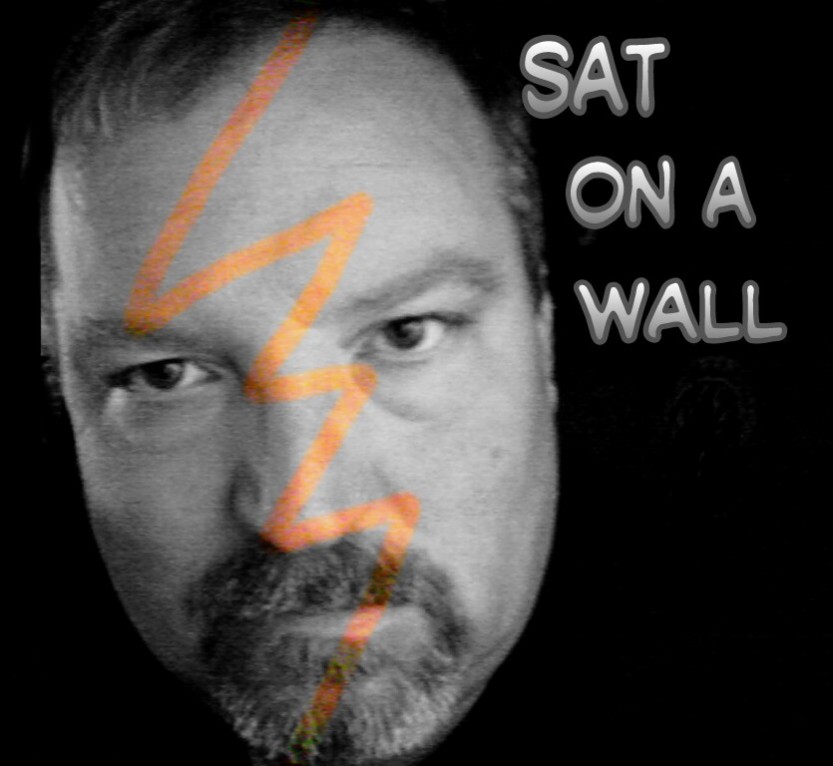 Why does it seem soo hard to be what I want to be as far as my church membership goes?

Maybe I’m just too critical of myself; expectations unrealistic.

I remember the righteous fire of that week.

I was ready for the flame of JESUS! Say hallelujah…

When I came up out of the font, I checked to see if my tattoo had washed off….

I think I’d been ready for saving for a while; plus I was susceptible to most anything back then.

There was a pretty Mormon girl involved, you see?

Also; I was super immature, pathologically naïve…..still am really/honestly, now at 56 yrs old.

I was hungry for direction or answers; no telling what I was thinking back then, just needed…something solid I guess.

Like I said, there was a girl involved too, I won’t lie. But, even now, I admit; I know that I joined primarily for/ because of her, but stayed joined for me.

This church has kept me alive.

Quick background; I was raised in the Baptist south.

Bible on the coffee table, next to stale, full ashtrays, half empty glasses of iced tea; beer & potluck at Sunday services next to the cemetery, out back of the church after services.

Kids running thru glaring tombstones in that Georgia summer heat, men standing around in their sweaty shirts and Kmart slacks, smoking & sipping a cold beer, the ladies fussing after their running and screaming kids, the popping tops on pink and faded blue Tupperware, all the while the thumping bass guitar and drums from across the road at the black folks church gave us funky spiritual background noise.

Then, at the ripe old age of 18, I moved to Utah with my dad, for a construction job in Ogden.

Well, lots of stuff happened between those past Sundays and Utah but, I’m not gonna rehash it again.

I’ve already blogged about those years and that particular horse is dead.

If y’all wanna know the gory details, you’ll have to look for them on your own.

I’m done with those memories.

Oh, heck. I’ll write about it if y’all are interested. I’m trying to share, that it is hard out here for some of us converts.

I was in love.

I was on drugs more than alcohol back then. I tried to behave but I tried to sneak it every so often. Pouring beer into my refillable mug….so the girlfriend/wife/temple wife wouldn’t smell it.

Unfortunately, she isn’t stupid OR naive.

Don’t really know why I was on dope so hard after I got to Utah….no idea.

It just happened and I couldn’t shake it.

Spiraling out of control but, still somewhat cognizant of my surroundings and the increasing inability to stay sober.

I was in the metaphorical backseat of a crazy driver….

Helpless to control him.

No, I don’t care how much y’all say that you are the master of your destiny, you can control things….blah blah blah

Sometimes, it gets away from you.

There is absolutely no way I can explain to you the compulsions and impulsiveness of an addictive mind.

There was no way out, it had to run its course.

Highway to hell or pathway to eternal life; albeit a pathway cluttered with the debris and detritus of shattered dreams and hearts but, nonetheless, a pathway; no end.

I have not died yet.

I continue to struggle with my monsters.

I feel like I am gaining the upper hand.

Now, after years of training, I am much better at recognizing the (my) warning signs and have acquired knowledge on how to circumvent them; or avoid the triggers.

Tools, so to say.

That’s what you do.

Every minute of every day is a battle.

You can forgive yourself but, no one else will.

On earth, I mean.

Because, they know you too….

Sad thing is, you can’t really blame them.

Bad as I hate it.

As much as I repent.

As hard as I try

I will never get past my past. Not in my head, at least.

I am the lowest of the low.

I faced my demons and lost, for a very long time.

I will keep trying, though.

I have no choice.

See, I believe in all this Mormon stuff.

I believe that HF has a plan for me.

I wish he’d tell me but, he likes to torture me I think…like a bug, or a little brother.

Anyways, I honestly believe HF knows best and besides, I found that its best to blame him for anything bad that happens; it’s my Catch 22…jk

I blame him for the good stuff, too and HEY! I can also honestly say that I don’t/feel like I deserve anything good but, he persists in his plan for me so, what can I do?

Self-loather that I am.

With him being the supreme deity and all….I figure he already knows what’s going on with me and how hard “I feel” like I’m trying.

It’s all his fault.

Endure to the end.

If so, up to this point?