I keep trying and trying to deny God…..
and I don’t know why. 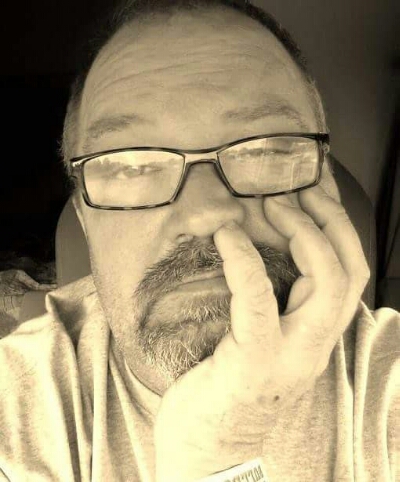 It’s all I have left that is truly mine.

Do you think it’d be easier not knowing about God?

If I WAS brainwashed about God as a child, they did a really, really good job of it.

My grandmother must’ve been a psychologically, manipulating expert, CIA operative.

Should I believe, or not?

What can it hurt?

Maybe, nothing…
Maybe, everything…..

Why does it and has it kept mattering so much to me for my whole freaking life?

I do not hate God, he has his good and bad points, that we create; as needed.

But, I do question his intent, his existence, his reasons for what he allows to happen “down here” I mean, don’t we all….sometimes wonder, why?

He gave me freedom to use my free will, right? So, I’m using it.

Does God want us to be sheep?

If he was that much of a narcissist and worship hungry, power freak as many people say, wouldn’t we be MORE like real sheep?

What was the point of him creating us just to destroy us?

A big boy with a magnifying lens?
A Lego master?
An OCD dominoes stacking champ?

A God that threw up his hands 2 thousand years ago and said “Fuck it”; leaving us unattended and alone?

Do you think Peter and Jesus used to lay under the stars at night and just, talk?

Do you think Peter saw the look on Jesus’ face when he denied him?

Do you think Jesus was scared when he heard he was to be crucified?

Why didn’t Peter deny Jesus in Rome, before they nailed him to his own cross, in hopes to save his own life?

I mean, Jesus had been gone a long time by then, right?

I mean, Jesus forgave Peter last time he denied him, right and even made him his “Rock”

What would Jesus do if he’d been a real person and people were trying to kill him?

I’d have fled. I’d have hidden.

These crazy fucking people are talking about nailing me to a fucking tree!

You had to save the world, forever.

You have one chance to make a real difference.

I don’t think I love anyone that much, when reality hits; like a nail thru flesh and bone.

Peter wasn’t going to deny Jesus a 4th time and didn’t….whether it cost him his life or not; and, it did. 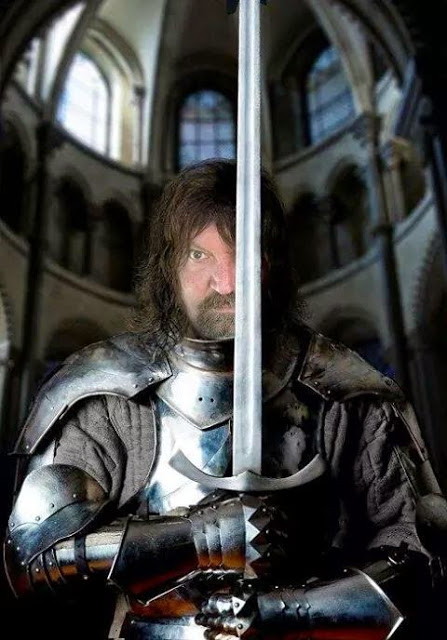 He HAD SEEN the look on Jesus’ face.

Do you think that Peter and Jesus used to sit across from each other in the bottom of a Galilean fishing boat and just, talk; their backs against the gunnels, the burning sun beating down on their bare heads and shoulders; listening to the gulls overhead, the water lapping against the sides, the creaking of the masts; talking about, I don’t know….Crucifixion?

Or, do you think they just talked about their lives?

Do you think Jesus could’ve stopped the whole sequence of events to come?

Do you think he was scared when they laid him on the cross? 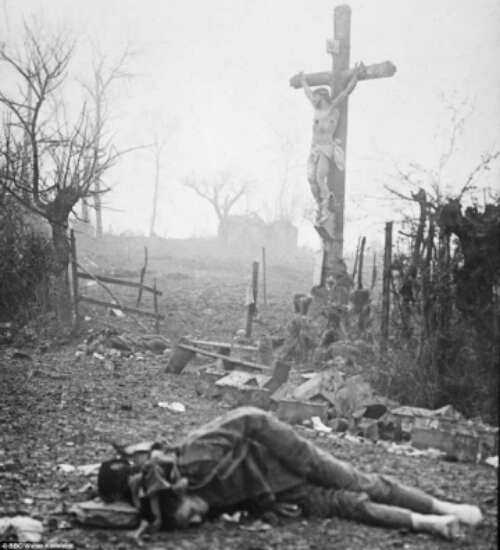 Why didn’t Peter deny Jesus a 4th time, to save his own life?

That’s a sticking point for me.

Because Peter heard Jesus’ calling, stepped out of a boat and walked on water….

What would you do if a friend of yours was walking on water and told you to come to him or her?

Peter saw him feed 5000 people with a bowl of fish and dinner rolls….and many more times.

Then, he denied him…3 times. Fact.

Saw the Christ, the son of Man, the Word made flesh, nailed to a tree….

Was Peter at the trial, the chastisement, the crucifixion?

No one says for sure…

Do you think Peter was scared when he was being laid on his very own cross? 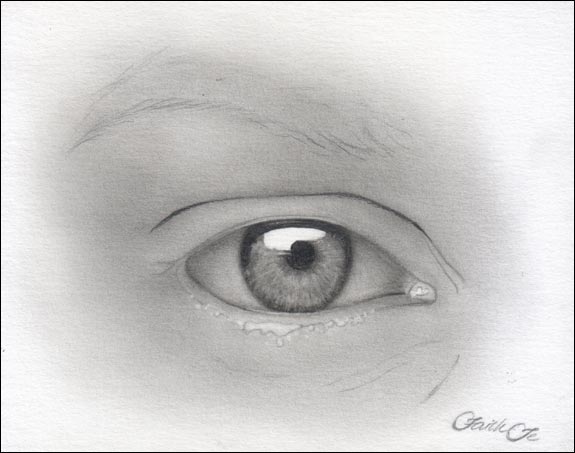 Do you think he mused to himself “Well, this is ironic” before the nails were driven home?

“If you deny your Christ and your church, we will spare you”

Then he denied him….no more.

I wonder how long it took Peter to die….

Do you think he had forgiven himself for denying Jesus or was he paying it forward, hoping that his death would make him square with the Christ?

I mean, Peter was just a man, after all; right?

Well, so was Jesus.

This is why I can’t deny him.

Because, I know he was real, you see?